This documentation was written by volunteers. Please help support our effort:

Help us improve the documentation

The Foundations of Atomic Fusion

Atomic fusion is a set of principles and derived patterns that help creating Neos projects that are flexible and maintainable over time. Those patterns may look like an overhead at first and probably are if you are creating very small one-off sites, but once the projects get bigger and changes have to be made the Atomic.Fusion principles really pay off. Experience tells that developers once familiar to Atomic.Fusion will stick to it for all project sizes.

The first core principle of Atomic Fusion is to strictly separate the presentation (rendering) from the integration (fetching and transforming data) of the project. Both aspects are strictly separated into different folders and fusion namespaces. While this may look like a bit of an overhead at the beginning it creates a high internal reusability and flexibility and will pay off over time.

Notice that on the presentation side no code exists that fetches data from nodes or the deals with inline editing. The presentational component only renders props to html without non-trivial transformations.

The integration side is responsible to fetch data from the nodes or APIs and pass it over tho the presentational side. Inline Editable fields are also defined at this stage and are passed to the presentation as normal props.

A presentational component encapsulates all rendering aspects like markup, styles and scripts behind its fusion API.

Markup, styles and scripts are a secret of the respective component and are not to be used without it. This allows to makes changes to the rendering non breaking as long as the component API stays the same.

An important aspect of Isolation is that presentational prototypes should also be tested in isolation. The neos core does not offer such functionality yet but you may use party packages like Sitegeist.Monocle for that. This even allows to have a separate step of approval before the nodetypes and the fusion integration are defined.

A presentational component should be colocated with all Styles and Scripts in a single folder. This makes editing of components much easier and also allows to copy components with all styles and scripts between projects. Another benefit is that components that are not used anymore can be removed together with all resources very easy. 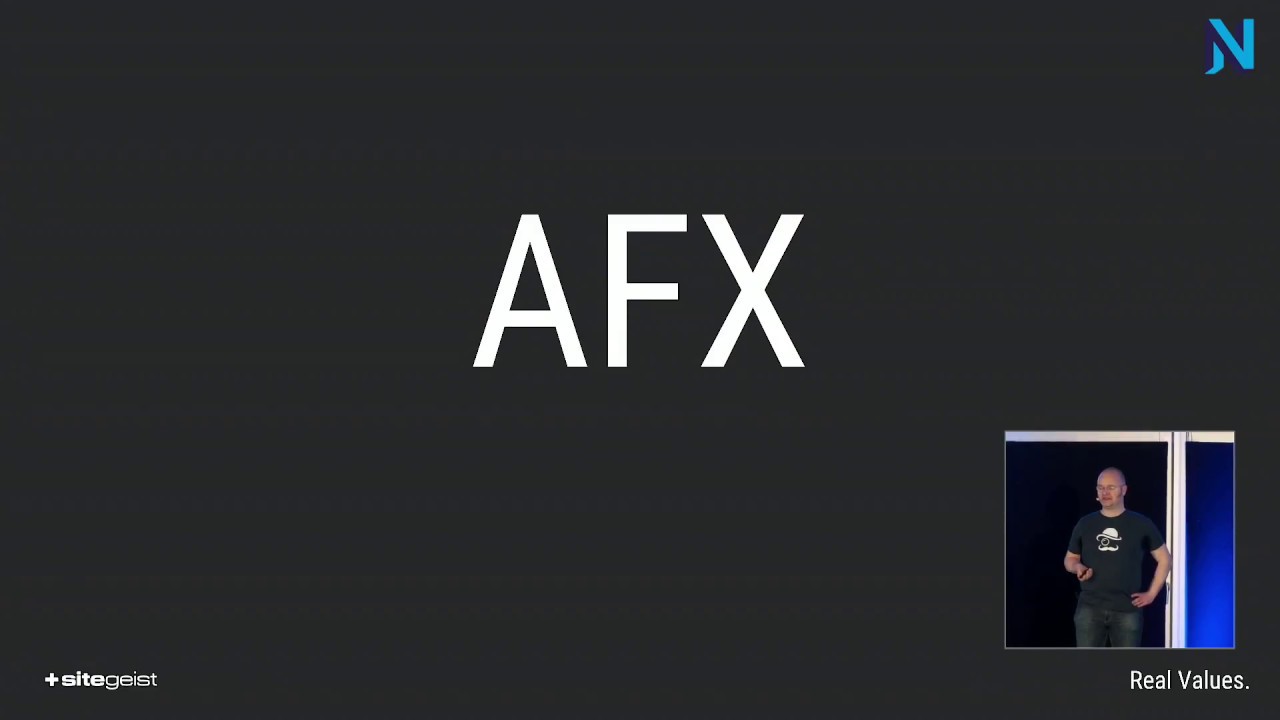 There is distinct channel #project-atomic-fusion in the Neos slack where atomic fusion and related topics are discussed. Please join and share your experiences and ask questions.